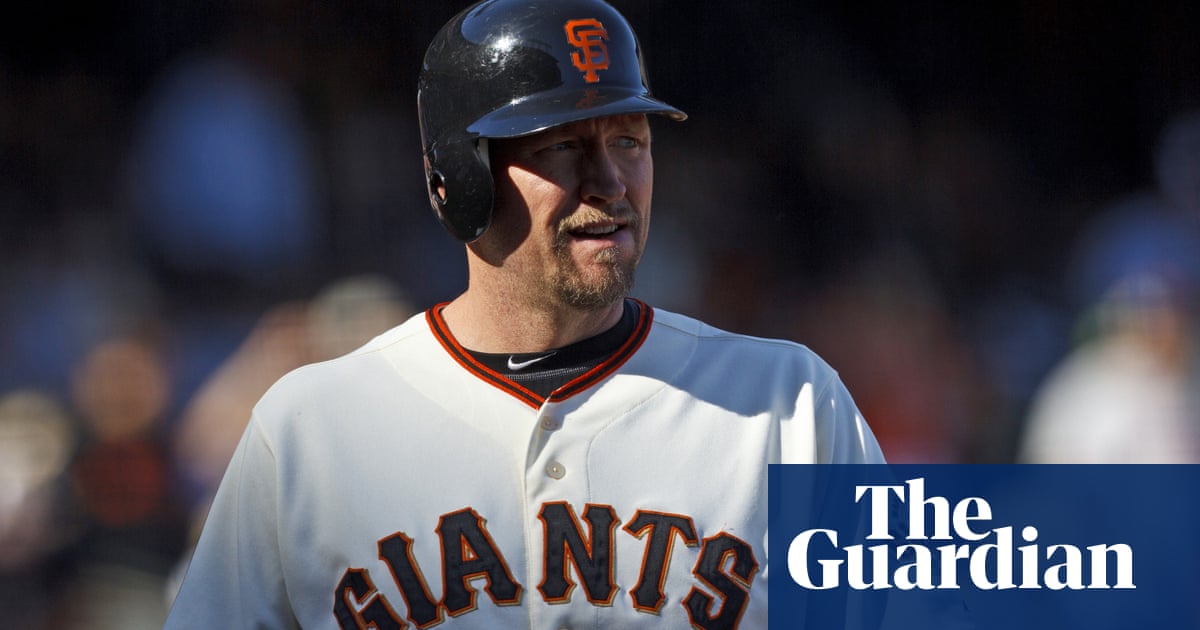 The former MLB player Aubrey Huff is taking Bernie Sanders run for White House very seriously, teaching his sons to shoot in case the Democrat wins the presidency in 2020 and introduces socialism to the United States.

Getting my boys trained up on how to use a gun in the unlikely event @BernieSanders beats @realDonaldTrump in 2020, he wrote on Twitter earlier this week. In which case knowing how to effectively use a gun under socialism will be a must. Huff also provided a warning for anyone attempting to introduce universal free healthcare to the US: By the way most the head shots were theirs, he wrote alongside a picture of a shooting range target with bullet holes.

Patricia Arquette was one of the celebrities to respond to Huffs post. Are you warning your kids to never call the fire department or police because thats too socialist too? Or that they should never to go to Europe because they have health care for all people? Because the US is far more dangerous, she wrote in reply to his tweet.

Sanders is not the only subject Huff gave his opinion on recently. On Sunday he tweeted a story about former NFL star Michael Strahans divorce settlement, commenting that: Divorce rates amongst athletes will continue to rise until the justice system is rightfully fixed. No way women who have never threw a touchdown pass, hit a game winning 3, or hit a 2-0 slider deserve half of a mans hard earned money just for having his babies.

Huff has worked as a color commentator since his retirement from baseball in 2012. He won two World Series titles in 2010 and 2012 with the San Francisco Giants. He has also spoken of his struggles with anxiety and depression during his playing career.